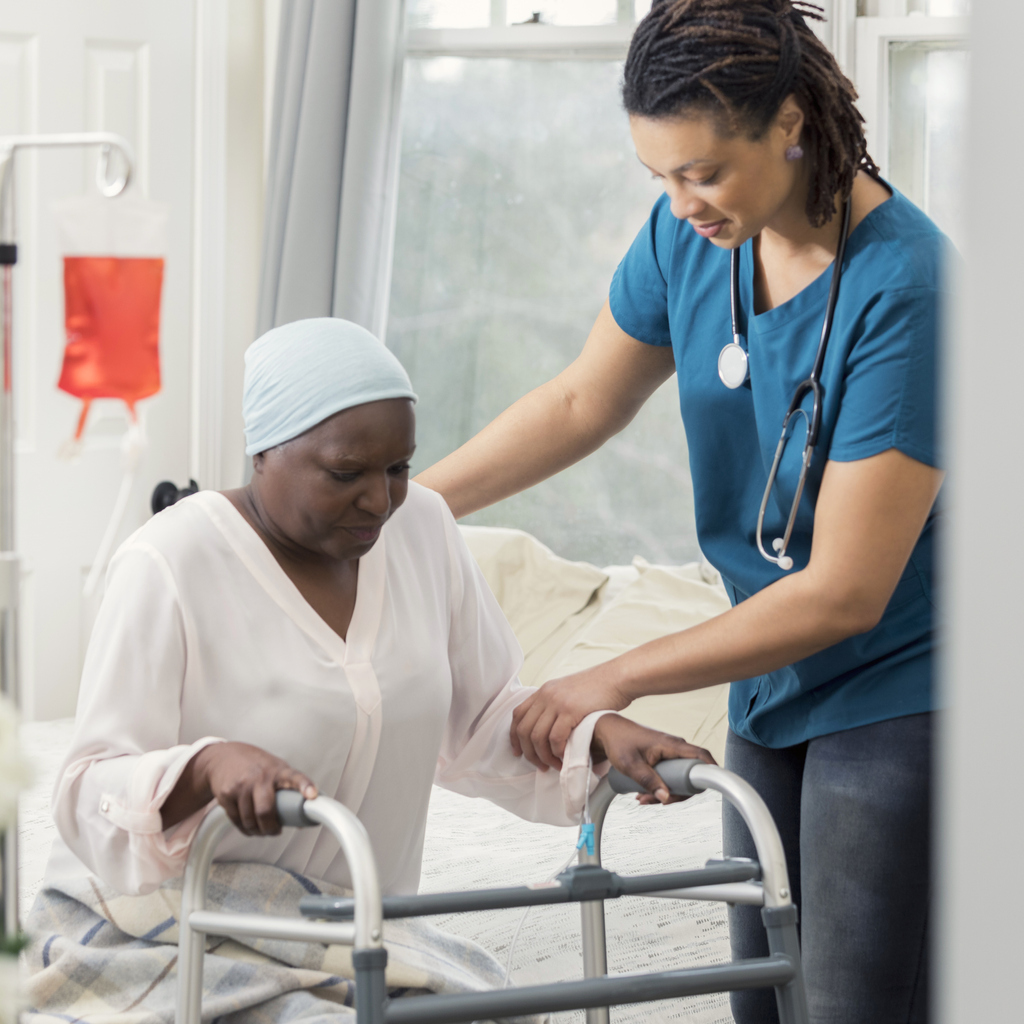 Ursa Health recently worked with an integrated delivery system to reduce readmissions from skilled nursing facilities (SNFs). The geriatrician charged with leading the effort had summary data from the CMS QIO about the hospital’s readmission rates, but these did not help her to identify specific changes or to engage her colleagues, the hospitals, and the SNFs.

The geriatrician was able to develop a targeted dashboard within six weeks using Ursa Studio, Ursa Health’s fully no-code analytics development platform . The dashboard included targeted, custom measures that reflected the local nature of how her system relates to its partner SNFs.

The first step was to accurately identify cases in as close to real time as possible to facilitate the system’s continuous quality improvement project.

Because 12 of the SNFs have a closer affiliation with the system, these needed to be categorized separately.

Ursa Studio enabled the rapid development of a readmission diagnostic instrument—custom segmentation to profile cohorts of discharged patients and to stratify their readmission risk—based on concepts that the system already used:

Although transition from the hospital to a SNF receives plenty of attention, the stratified readmission diagnostic identified a previously unknown problem: transition from a SNF to home.

The team created an Ursa Studio measure for the percentage of SNF discharges for patients who are established with the system’s PCPs prior to hospitalization with a PCP visit within 35 days of discharge, using the following data objects:

Using the measure, the system determined that it had a low overall rate of “successful” transitions back to PCPs. Hospitalist-staffed SNFs showed worse performance than geriatrician-staffed SNFs.

To address this issue, the system resourced a new FTE as a “SNF coordinator,” which doubled the follow-up rate to PCPs after discharge to a SNF.

The readmission diagnostic identified an opportunity: that because patients and families may dislike a SNF, they demand to go back to the hospital.

The team created an Ursa Studio measure for the percentage of readmissions from a SNF where the patient’s second hospital discharge was to a different SNF and discovered the following:

To address this issue:

In addition, 954 bed days were saved over the course of 9-month improvement project.